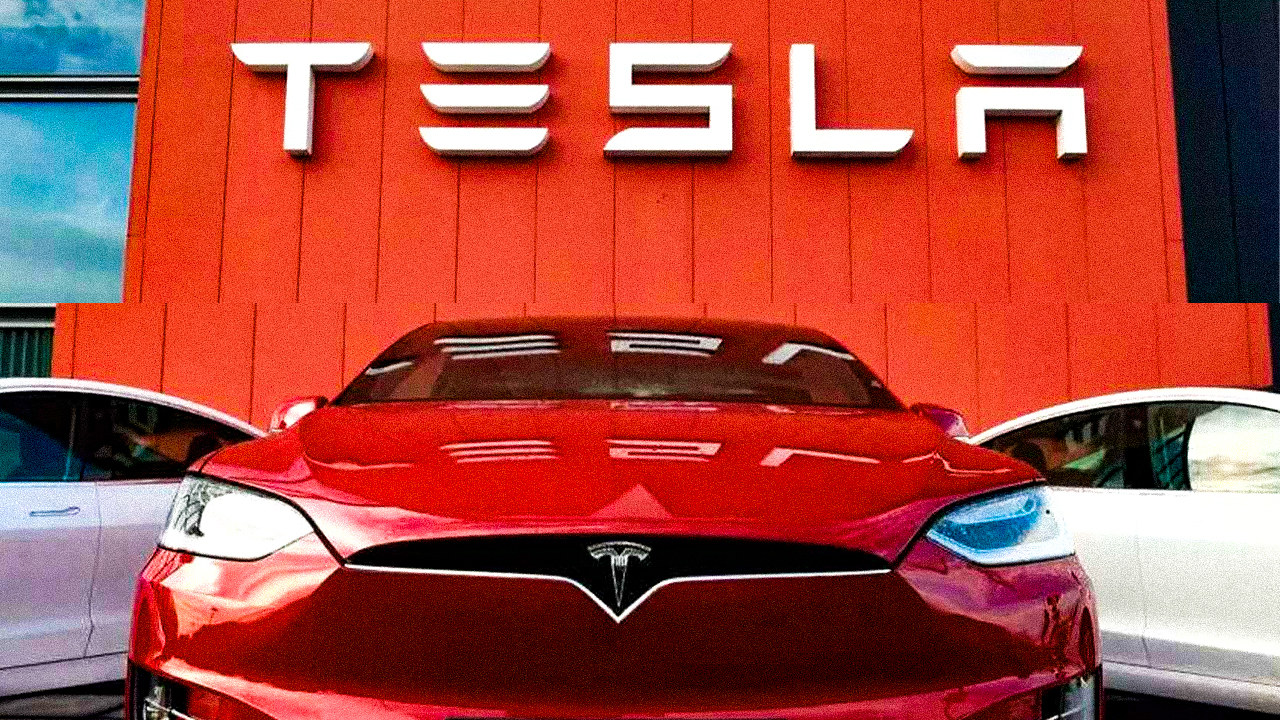 Elon Musk’s top lieutenant at Tesla, who led operations at the electric vehicle maker’s plants in Texas, is now working for SpaceX.

Afshar has been in contact with Musk for several years and was known to lead the construction of Tesla’s Gigafactory in Austin, Texas.

Bloomberg reported that during the summer, rumors spread that Afshar had been fired for allegedly placing an order for “special glass” for a “secret project”.

Tesla’s finance department called the order suspicious and launched an investigation. It remained unclear how the investigation was resolved. As of Thursday evening, Afshar’s LinkedIn page still listed his employment as “Office of the CEO at Tesla,” ie Elon Musk.

Afshar’s new gig is vice president of Starship Production at SpaceX, according to Bloomberg. The outlet noted that Musk has a long history of swapping executive roles.