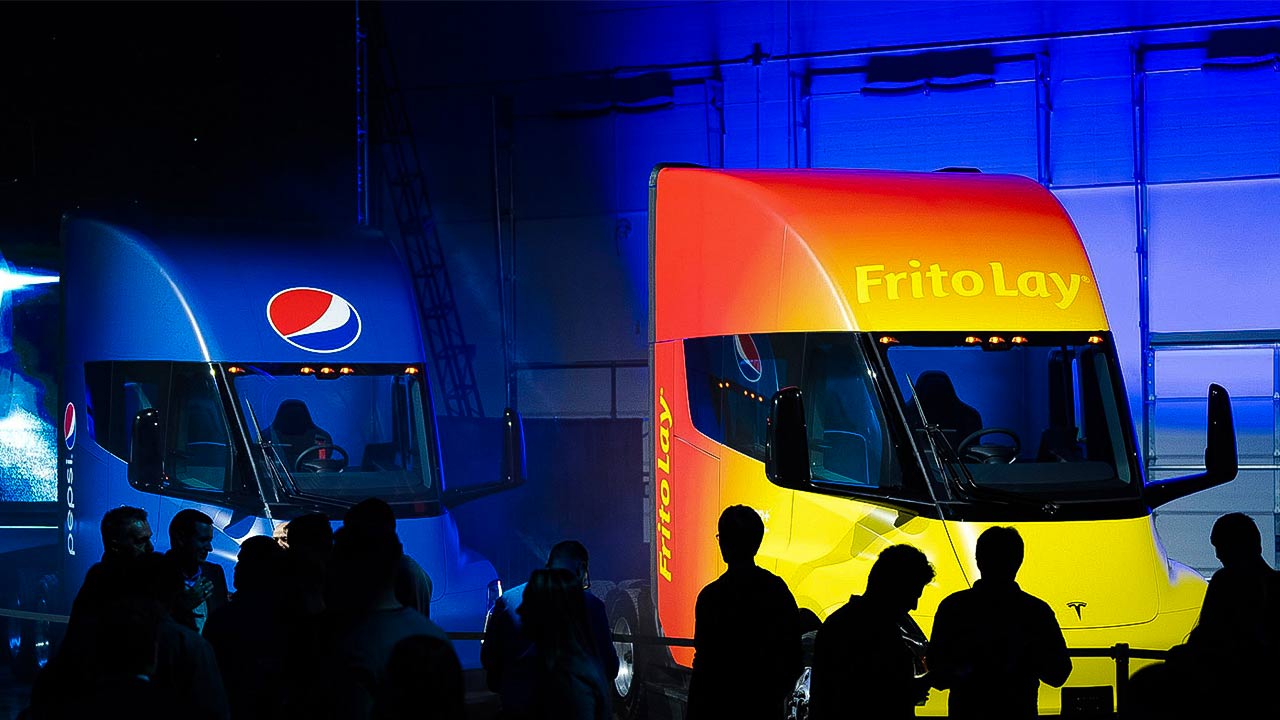 Pepsi plans to next year deploy 100 Tesla Semis it bought in 2017 and begin delivering the product to customers such as Walmart and Kroger, PepsiCo Vice President Mike O’Connell said Friday.

O’Connell said the company was buying large all-electric trucks “outright” and upgrading its plants in an interview with Reuters. He said this includes the installation of four 750 kilowatt Tesla charging stalls at its Modesto and Sacramento locations.

He said there were many development and infrastructure costs. Although the company did not share details when asked about the cost of the trucks, O’Connell explained that it was a good investment.

We keep trucks one million miles, seven years. Operating costs will pay back over time. Pepsi plans to roll out the Tesla Semis in Central America and then the East Coast. O’Connell also pointed out that Tesla did not help pay for the vehicles’ megachargers, but it provided design and engineering services for the facilities.

Megachargers are equipped with solar and battery storage systems. He detailed how long it would take to charge a Tesla Semi for a 425-mile trip carrying Frito-Lay products. This will drain the battery by about 20%, and it only takes 35-45 minutes to recharge.